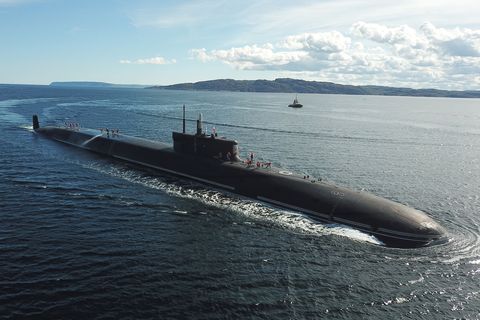 In May 2010, the Navy Commander-in-Chief reported that Russia's Typhoon-class submarines would remain in service with the Navy until 2019.

They are kept in the sail guard. 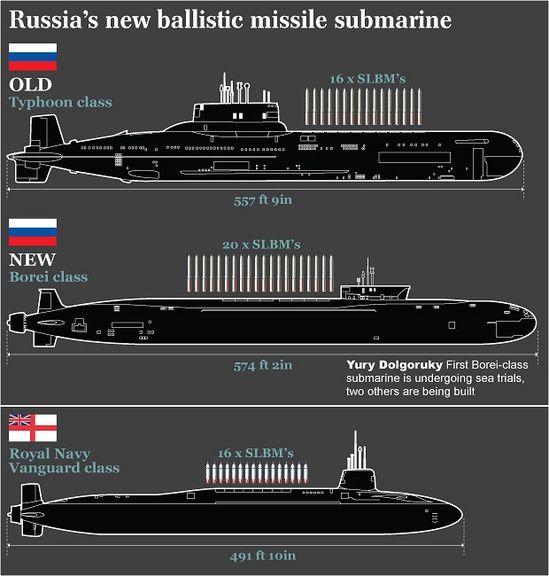 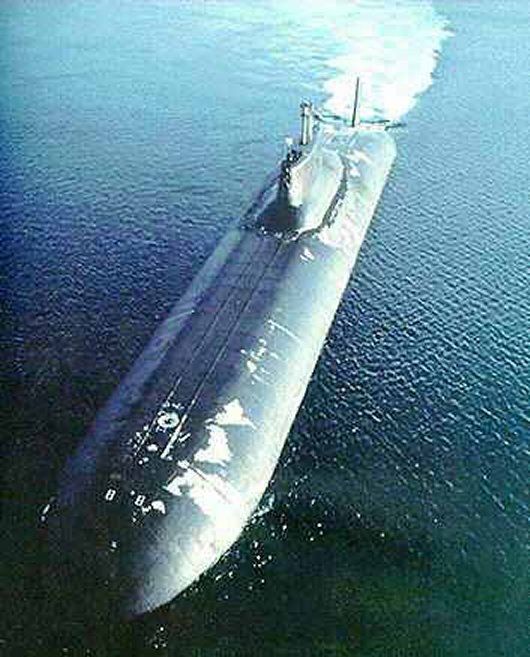 However its status was unclear. 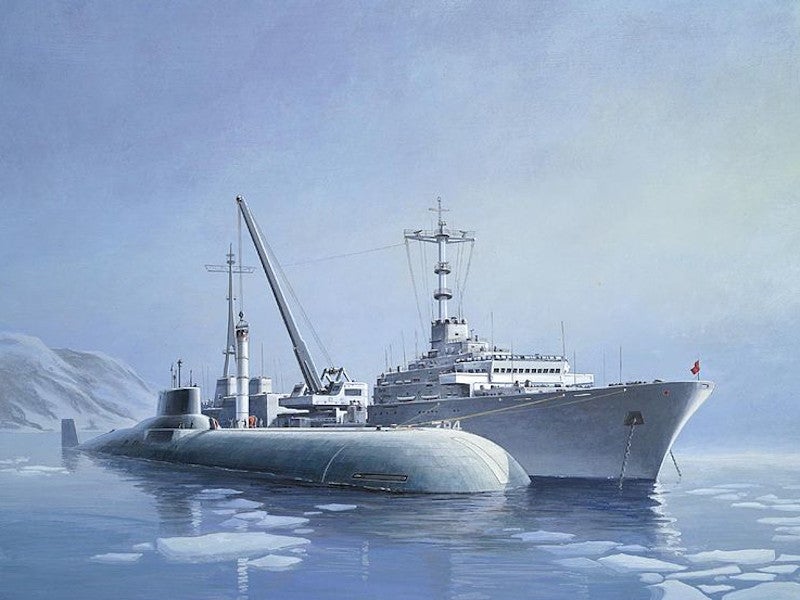 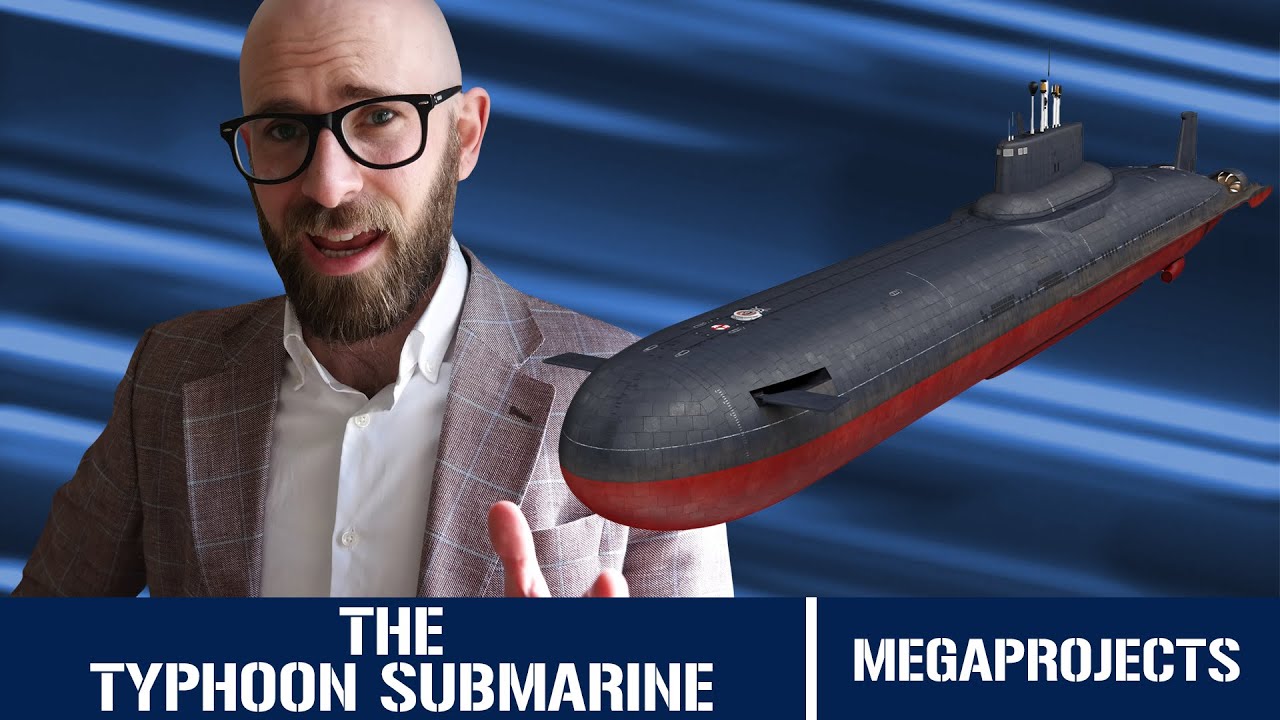 It was planned to remain in service until 2019 as a platform for testing new weapons and sonars.

It has a sophisticated stern fin with a horizontal hydroplane installed after the screws.

Despite being so large, the Typhoon class submarine was built with the help of advanced technology and had the lowest noise level in the Soviet undersea fleet at that time. 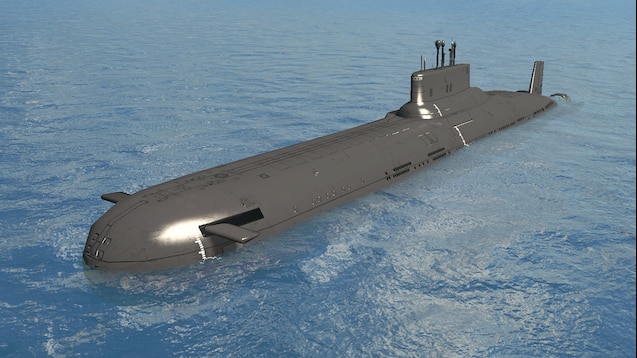 A total of seven of the submarines were planned, while six were completed..

Description: The Superpowers were locked in a crazed nuclear arms race.

There are 19 chambers in all, including a reinforced module that contains the main control room and an electronic devices container above the main hulls behind the missile launch tubes.
aimeegreen|||https://www.facebook.com/public/Aimee-Green|||https://twitter.com/o_aimee|||https://www.reddit.com/user/aimeegreen/ at 23.03.2022 15:16 says:
0
👍 👎
Reply | Quote

Exactly how big is it?

+322reps
Although figures for the new submarine’s displacement are not known, it is almost certainly greater than the 48,000 ton Typhoon. The Pr.941 Typhoon Class is widely known as the largest submarine in the world. But it’s reign has come to an end thanks to a new Chinese Navy submarine, the Type-100. Photo Defense Threat Reduction Agency (DTRA)
By: ApolloSC|||https://www.facebook.com/apollosc|||https://twitter.com/ApolloSC2|||https://www.youtube.com/user/dignitasApollo

+335reps
The leading site for news and procurement in the naval defence industry
By: Brendan-B|||https://www.facebook.com/brendan.b.obyrne|||https://twitter.com/B__Curry5|||https://www.youtube.com/user/creekmilitia

+326reps
The Typhoon has a submerged displacement of more than 48,000t and is the world’s biggest submarine class. It is a nuclear-powered submarine equipped with ballistic missiles. Dmitry Donskoy, the first of the six submarines in the class, was commissioned in 1981 and is still in active service with the Russian Navy.
By: fomopop|||https://www.facebook.com/fomopop/|||https://twitter.com/FOMOPOP|||https://www.youtube.com/watch?v=Hr4tQHmqFCo

+40reps
First launched in 1996, the Borei-class are set to replace the aging Typhoon-class, Kalmar-class (NATO: Delta III), and Delfin-class (NATO: Delta IV) submarines. [9] Despite enlarging its defense budget, the Russian Navy faces a considerable backlog of modernization, maintenance, and dismantlement tasks.
By: Enjoy-the-sauce|||https://www.facebook.com/TheSauceSpot/videos/2598665180201407/|||https://twitter.com/enjoy_the_sauce|||https://www.youtube.com/watch?v=M7bK-28DOsw